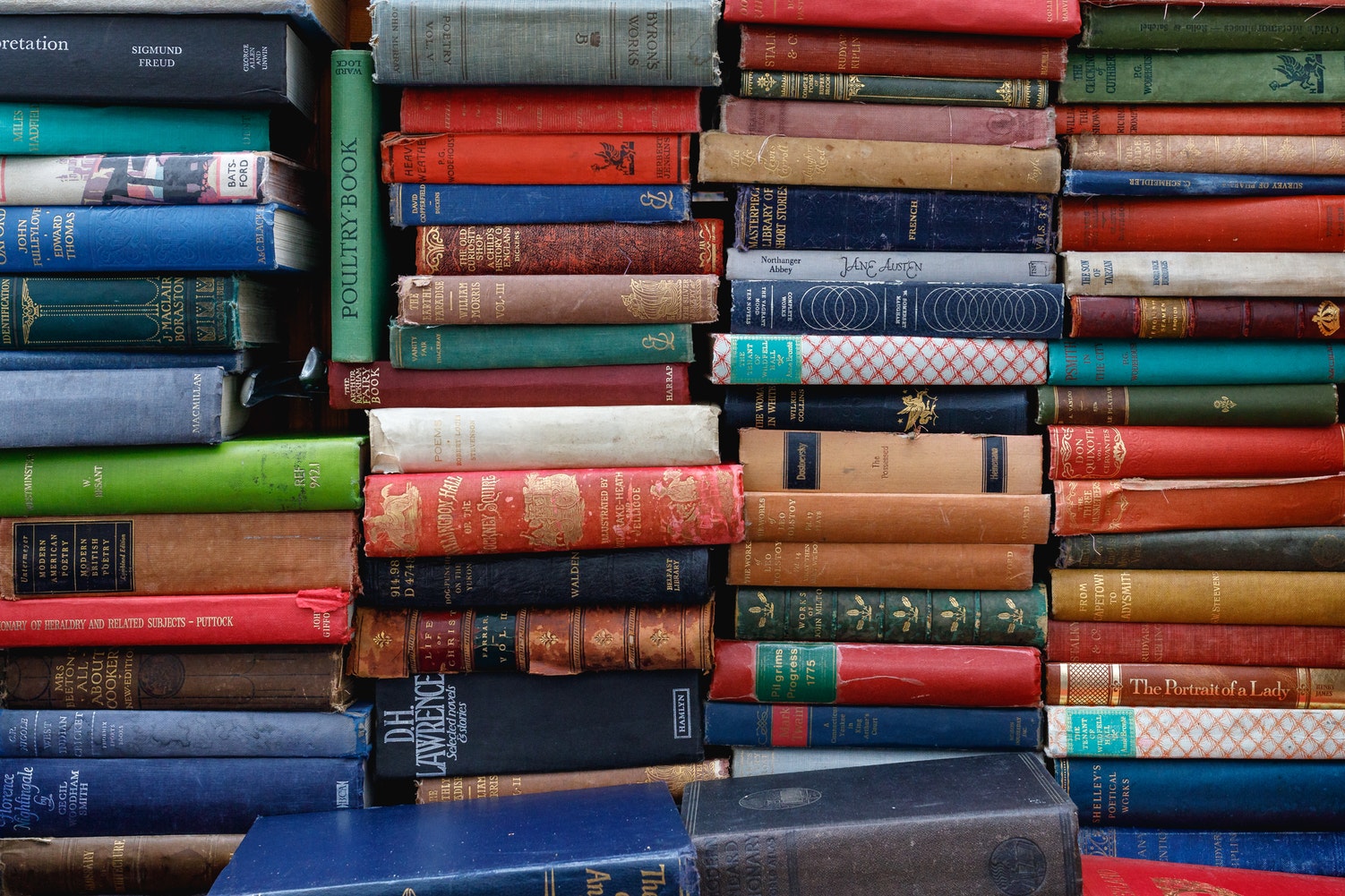 THERE ARE TWO KINDS OF PEOPLE IN THIS WOLRD.

Written by JP Caruso
Advertising-Business-Copywriting-Creative-Creative-Marketing-Sales-Uncategorized
I moved to Minnesota in the middle of one of their worst Winters, when people started talking about Polar Vortex, and I started noticing the effect negative Fahrenheit had on people; some would stay home and others would go outside trying to relive the ice age. Then I realized that I could tell any story from the perspective of two characters, the famous “be this, don’t be that” kind of moral of the story… because we tend to see the world in this binary space where you’re either right or wrong. So I joked that I would write a book about the two different kinds of people. Starting with the two kinds of people when it comes to writing a book: those who write a book and those who read a book and say they had that idea first but never got to write it. I know, don’t be that guy, right? But there are two kinds of people that I want you to know today, and those are the ones who make money. You might even think; well, if they both make money, then who cares? But remember that no matter what the story is, the moral is always going to show you which one you want to be and which one you don’t. So here they are:
In the gold rush era, there were two kinds of people who made money. Can you guess who they were? Yes, the ones who sold the shovels and the ones who bought the shovel, found gold and then taught people how to use the shovels. You want to be the gold digger. But not so much because of the gold, but because now after using the tools, showing the results, you can help more people dig their way out of financial instability. That’s where the real gold is. You’re probably sick and tired of the same jargons and same message of the self-help books and speakers out there, you can try to find new ways to say it or even look for a new discovery, but this foundation is still going to be the answer: add more water to more empty glasses and more thirsty people will pay you back. Ok, I was trying not to say, but I’ll say it, the more value you add to people, the more they are willing to pay you. Don’t just take advantage of the gold rush and sell shovels. Buy the shovel, find gold and then teach people how to do the same. Did I just repeat myself? I guess you needed to hear that again.
It’s not by chance I created a page on this website called Tools, and I invite you to explore it from time to time because I’m still digging for gold and I buy my shovels. But the place I sweated the most and got myself really muddy finding rocks was in advertising. That’s why I decided to teach people how to use copywriting as a second language. I hope you have taken my course by now and I would love to hear how it may have contributed to your business. If you haven’t yet, then I invite you to go to the Learn page on the main menu and use copywriting to find and refine your gold. There are two kinds of people in this world, the ones who know how to speak their customer’s language and the ones who wonder why their business stopped growing. Which one are you?
0 Comments
2
Share 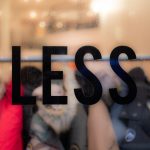